I know of only two people that don't like cake, and they're weird, so essentially all sensible people love cake - Fact. Sadly despite years of denial, I have to now concede that cake is also the probable reason why I once tipped over the 12 stone mark on the scales. Soooo clearly giving up cake wasn't an option and therefore I had to find a 'good' alternative. I scoured my cookbooks for ways to adapt some previously sinful favourites, and ironically have based my adaption on the most calorific of them all, my Grandmother's Black Forest Cherry cake! 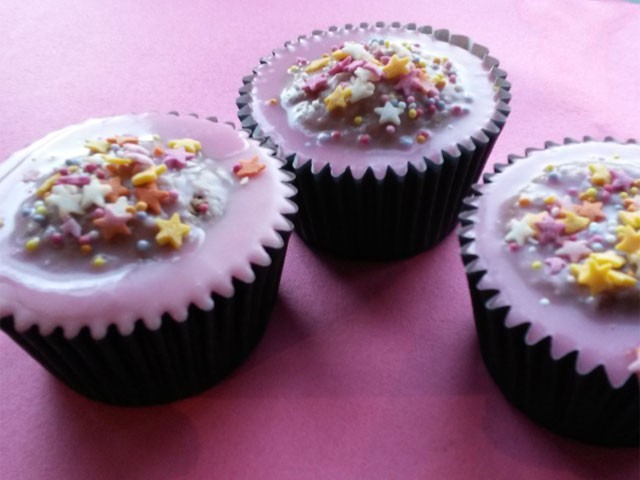 After testing it several times, I've found that with a few tweaks, the sponge layer of my Grandmother's recipe works really well for these virtually fat-free cupcakes.

Method
- Turn on the oven to 180 degrees and fill a muffin tray with 12 cases
- Beat the egg yolks, water, sugar and vanilla essence together in a bowl until frothy
- Whisk the egg whites in a mixing bowl
- Mix the flour, cornflour, cocoa, baking powder and cinnamon together
- Fold the egg whites carefully into the egg yolk mixture
- Gradually sieve the flour mixture over the wet mixture and fold in until its all mixed together 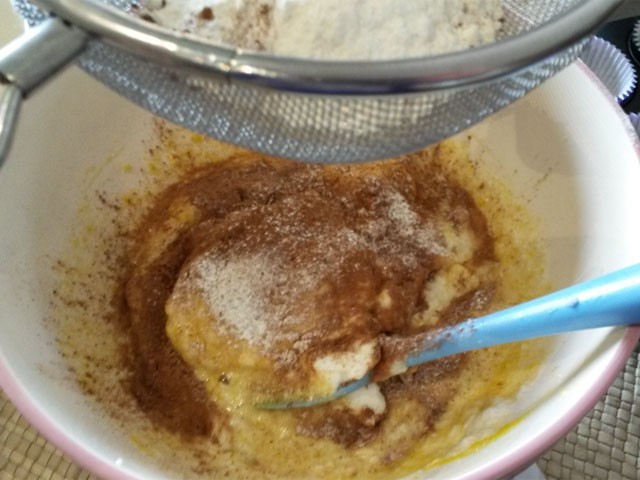 - Half fill the cupcake cases
- Put in the oven for around 15-20 minutes (they're done when a knife comes out clean from the centre)
- Once they're baked, let them cool on a wire rack 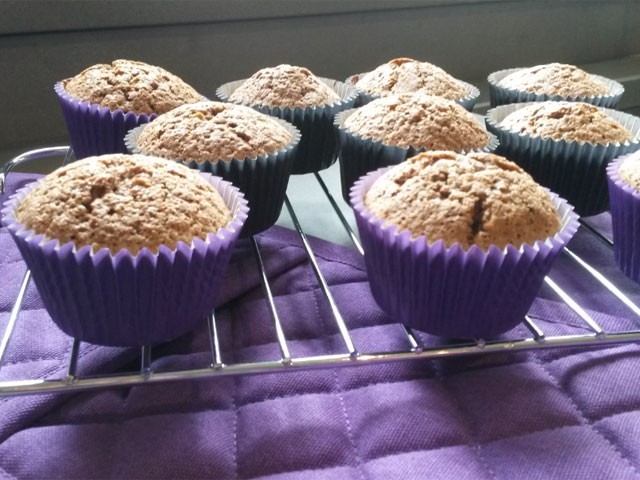 - Completely cooled cakes can be decorated as you wish, although if you want to keep with the fat-free theme, try icing sugar mixed with lemon juice and some natural food colouring, or in place of lemon juice, use water and a little vanilla essence